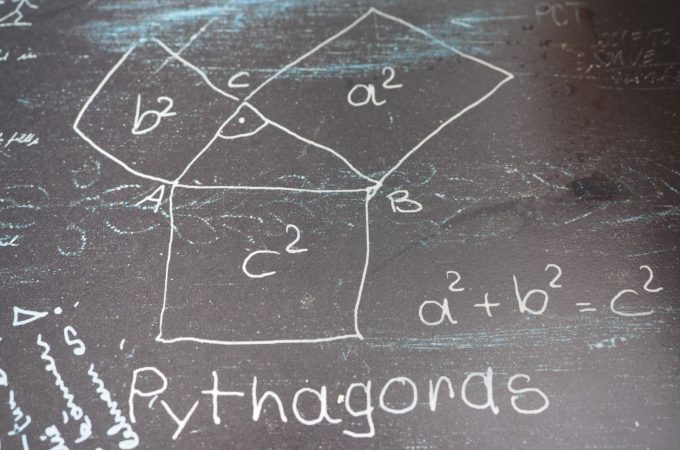 It often happens in arguments with the general public that people ask for an empirical example of whatever economic (or political) principle I’m attempting to explain.

In truth, it’s sometimes worse. They ask for an empirical example, but really they are appealing to authority under the guise of wanting a concrete!

The problem of course is that economic science is not an inductive science.

People do not know the absurdity of their requests because they have never learned the difference between deductive and inductive reasoning, which, of course, is elementary for critical thinking.*

The word science today is an equivocation. On the one hand it means any discreet field of study and on the other it means specifically a field of study that depends upon the scientific method. In it’s more restrictive sense, the term science  has attached to it a kind of religious reverence, as if all other modes of inquiry are somehow lacking. This is the result of an education that leaves students with bits and pieces of knowledge such that the basis for the validity of science as a pursuit is a complete unknown. It is simply accepted on faith.

So what you essentially get are people who would prefer to prove that the hypotenuse of some triangular objects is often very nearly the sum of the squares of the other two legs by measuring some roughly triangular objects.

Of course that is an extreme case.

But this is why you will sometimes encounter physicists who are attempting to prove the existence (or worse, non-existence) of God via the scientific method.

Wait, what? Yes. You see, the defense of the scientific method as a valid pursuit depends on your acceptance of a certain prerequisite philosophy. That philosophy assumes an external world, a regularity to events, and powers that are clearly greater than Man. The difference between the philosophy upon which empirical science rests and the religious sense of God is in the details, not in existence. So these unwitting physicists are essentially trying to invalidate science via science!

Where this fallacy does the most damage, though, is in the realm of economics. For example, how do you know that monetary inflation will raise prices generally? After all if you measure prices after monetary inflation, it doesn’t always happen. Why not? Well, because there are a host of variables that are impossible to hold constant! But the real question is: why would you want to use such a tentative method when logic does the job? Why would you want to measure the longest side of roughly triangular objects to come up with a tentative theory when your mind can give you a certainty?

For more on the philosophy behind the science of economics, check out Ludwig von Mises’ The Ultimate Foundation of Economic Science. (Or read free on mises.org.)

*Now why would such an elementary piece of reasoning be omitted from public school curriculum? I’ll leave you to answer that.

On Thievery   Not Yours To Give