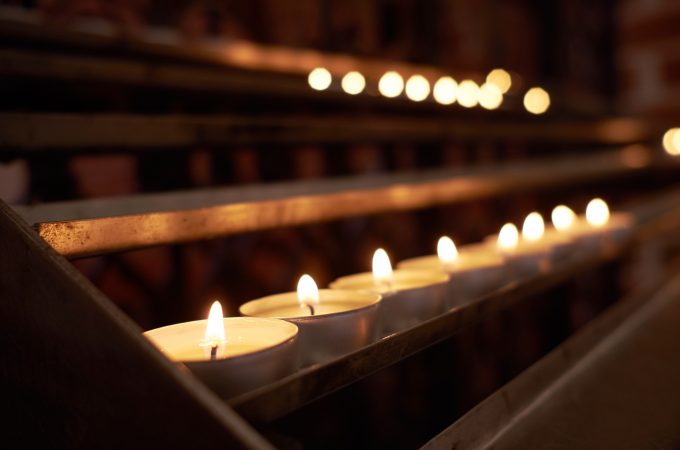 I recently had a short exchange with someone on social media (I try to keep them short) who objected to people using religious exemptions to avoid giving in to bullies who demand they be “vaccinated” or lose their livelihoods.

She said they are not really religious.

To this I replied simply – well, what is a religious belief if it isn’t your personal belief?

Her response was typical – not all beliefs are religious.

This is true, of course, but she had not really answered the question. She didn’t answer it because, in truth, she has no idea how to answer it.

But I do. And if you answer this question you’ll quickly realize how stupid the entire situation really is.

A religious exemption, at least in the eyes of the powers-that-be, is one for which you have no reasoned response, i.e., it is a belief taken on faith.

So, in essence what these idiots are saying is: if you give them a reason why you do not want their “vaccination” they will deny your exemption. But if you tell them that you have no reason for your beliefs, except of course that they are your beliefs, they will have no choice whatsoever but to accept your exemption.

Which is just fine, because reason is not to be shared with such people anyway. They have no legitimate claim to the truth whatsoever.

And this, of course, is just my sincerely held belief.