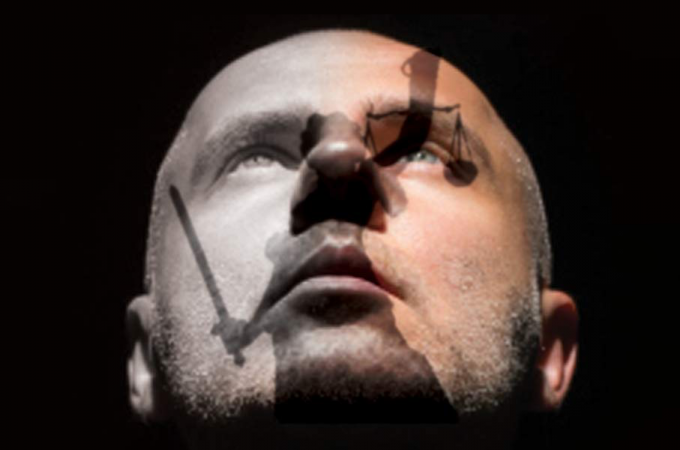 I just finished reading Joseph Plummer’s novel Leaving the Illusion. I thoroughly enjoyed it. In fact, once I started reading, I just kept going and finished it in one night. It gave me the feeling of a cross between The Celestine Prophesy and a Philip K. Dick story. The former because it’s a kind of spiritual journey with a lot of truth in it. The latter because the truth is so creepy. And yes, it is the truth. Sound interesting? It is. I recommend it especially for people who aren’t so interested in history and economics, but want to understand what’s going in the world today. This will get you started.

I’m not going to tell you what the book is about in detail. It’s better if you just accept the mystery and check it out. It’s not a long book, so just get a copy and read it. It’s available for free online, too. And there’s an audible version. Take a walk and listen! When you’re done, read below. It will make more sense.

Well, well, Howard. You are a member of the Powers-that-be, and you believe that power is all that matters and morals are “subjective” and rights “don’t exist.” You ask Alex which he prefers – “might” or “right”. Alex says “right” at first, but then he’s confused, too. And you tell him that without the “might” the “right” is worthless.

Which would you rather have on a desert island? Might or right? Yeah, it doesn’t make much sense on a desert island, does it? Except morality exists there, even if there’s nobody else but you. You see, Howard, morality is not in relation to others. It’s in relation to yourself. Suppose, for example, you decide in a fit of rage to destroy all the food you’ve managed to collect for the week. What does your fit bring you? More toil. Hunger. Maybe death. You’ve done a rather immoral thing, haven’t you?

Let’s say you are “mightier” than he is. Why on earth would you recognize his responsibilities as rights? After all, you could just crush him and be done with it. Or you could enslave him, right? Well, this is what a proper understanding of morality would tell you. Because when we properly understand morality, we recognize that other people are of tremendous value to us.

Oh sure, from where you sit they are only as valuable as cattle. But here you are a lot like the guy who throws away his own food. Maybe you still manage to eat – and your blindness keeps you from realizing just how much better off you would be if you hadn’t done such a stupid thing.

You see, Howard, Natural Law – the body of knowledge that helps us understand and maintain a civilized society – is no less law and no less God-given than are the laws of physics. The laws of physics are easy for you to understand because the consequences of disobeying them are obvious and immediate. Disobedience to Natural Law also involves inevitable consequences. They are just not so immediate or obvious. Sometimes the consequences are in the realm of happiness that could have been. Hence, invisible to those too stupid to consider them.

Much of the time it isn’t that subtle, though. Disobedience to Natural Law almost always ends in war. If nothing else, it results in sleepless nights as you start to realize you’ve made enemies – enemies whose mightiness you may just have misjudged.

That’s not religious!   To Serve Man and the Tower of Babel