Why Rights are Inalienable 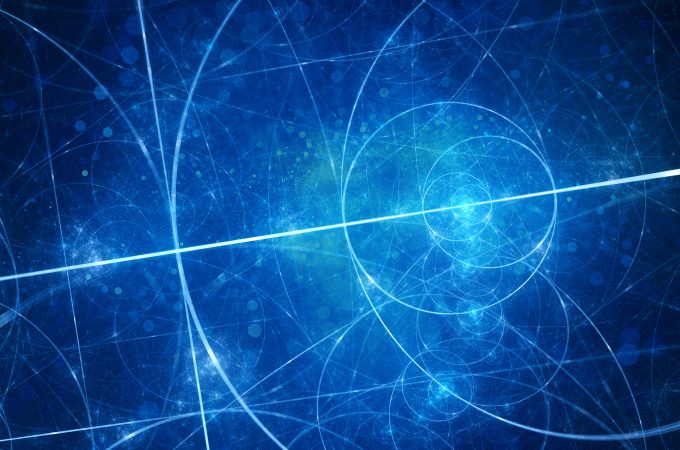 The concepts of rights is confusing to a lot of people. You can’t see them, you can’t feel them, and they are very often violated. As far as most people are concerned they simply don’t exist. Or, if they do, they are only something that the government “grants” and as such they can be “taken away” whenever that same government sees fit. But the writers of the Declaration of Independence thought that rights were “endowed by [Man’s] Creator” and “inalienable”. What did they mean? Who is this Creator? And what does “inalienable” mean?

Now, when it comes to the laws of physics, there is no debate that they are “God-given” or “Nature-given”. It is clear to everyone that something much more powerful than Man determined what those laws would be. Those laws are the work of whatever it is that created the universe, whether you want to call that thing God, or Nature, or Truth, or whatever other name you might apply. And they are beyond the power of Man to change. Man can certainly disregard them. But what he can’t do is avoid the consequences of disregarding them. Nature, to be commanded, must be obeyed.

Now, what does it mean that rights are “inalienable”? Inalienable (or unalienable as it is also written, both words have precisely the same meaning) means simply something which you cannot give away. It does not mean that the senators have legislated that they will not allow you to transfer them to someone else, like a non-transferable coupon. It means that it is a priori impossible to do so, i.e., to talk of transferring them would be to contradict yourself.

In order to understand why this is true let’s consider the nature of consciousness. Consciousness certainly is “inalienable” isn’t it? It is beyond your power to give it away to someone else. And this has nothing to do with any man made law. It’s simply a given. You could say it is “God-given” or “nature-given” or you could say that you’re “endowed by your Creator”, however you state it, the fact remains, try as you might, you simply cannot give it away.

This certainly does not mean that you can’t kill yourself. What it means is that as long as the particular consciousness that is you exists, it is you and not someone else. It is inalienable.

Looking at this from a slightly different perspective brings us to the concept of responsibility. The word responsibility is used here to mean that you are the one who suffers whatever consequences come with your actions. It has nothing to do with blame which is an entirely different concept. For example, if the plane you are traveling in crashes, you are responsible in that the consequences of having gotten on the plane are suffered by you, but you are not necessarily to blame for the crash. When responsibility is defined in this manner, it’s easy to see that it’s inalienable, right? It is inalienable because consciousness is. Wherever you go, that’s where you are, so to speak.

Now, when we talk of rights being inalienable, we are discussing a political ideal. That means that we have a particular goal in mind. If we are to achieve that goal, then we have no choice but to follow the laws laid down by nature (or God), hence you may have heard that the concept of rights comes from an ideal called Natural Law. Natural Law is no less natural and no less law then are the laws of physics. Again, you can disregard the laws of physics if you like, but in no way can you avoid the consequences of doing so. The responsibility for doing so is yours, i.e., the consequences are suffered by you.

The purpose of the political ideal which the Founders espoused was to create a civilized society, i.e., one in which each man had the maximum potential to further his own life. They recognized that each man was ultimately responsible for his own life and that this responsibility was inalienable. Hence, rights, which are simply those responsibilities restated from the perspective of a third party, a government, must be inalienable, too. For example, you are responsible for your life in that it is you who experiences it, so any society that you are a part of, if it is to be a civilized society, must recognize this fact. This recognition is the right to life.

So, to come back to our question previously asked, what are the consequences of disregarding rights? As we have seen, rights are the foundation of a civilized society, that is, one in which each man’s potential is maximized. The consequence, then, of violating rights – Natural (or Creator-given) Law – is the loss of a civilized society. This loss is suffered by everyone. It is suffered by you. Hence, the responsibility for ensuring that rights, your neighbor’s as well as your own, are not violated, rests firmly with you. And that responsibility is, of course, inalienable.

And, it is with this article that I attempt, with what little power I have, to convince my fellow man not to give up his rights, the consequences of which I find devastating. May God, Nature, and the Universe, help me to do that!

Yes, Rachel, Global Warming is Politics!   Why “Anarcho-capitalism” is an Oxymoron