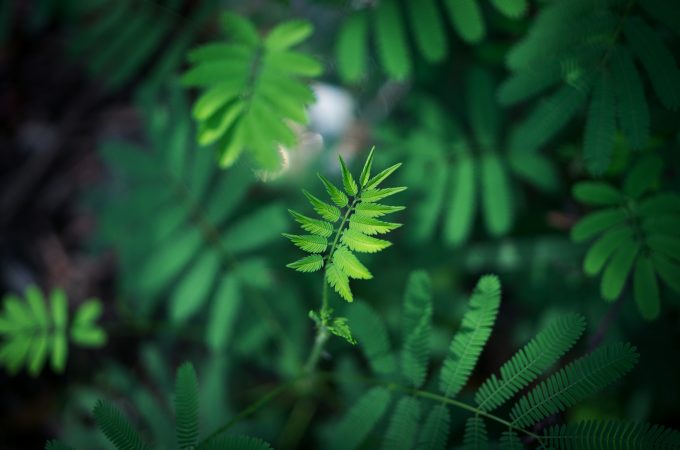 Gaia: What are you made of?

Uomo: Skin and bones and stuff.

Gaia: And what are skin and bones and stuff made of?

Gaia: And what are cells made of?

Gaia: And what are these chemicals made of?

Gaia: There is one element that is most important. Do you know what it is?

Gaia: Where do you get the carbon that makes up your body?

Uomo: From my food.

Gaia: Where does your food get it?

Gaia: And where does the grass get it?

Uomo: From the soil?

Uomo: From the air?

Gaia: Yes. What specific molecule in the air?

Gaia: And what happens when you breathe?

Uomo: I breathe in oxygen and breathe out carbon dioxide.

Gaia: Why do you do this?

Uomo: Because I need energy. A chemical process allows me to burn sugar, which is made of carbon. So I breathe out carbon dioxide.

Gaia: And what happens to this carbon dioxide?

Uomo: The plants make food out of it again.

Uomo: And I eat it and I breathe and the cycle continues.

Isn’t it strange that of all the possible pollutants, and there are a lot of real ones, the powers-that-be chose to vilify carbon dioxide? Why do you suppose? Could it be that they want to bring into existence a GLOBAL TAX that no one will object to? They can’t very well say “We want to tax ALL LIFE ON EARTH” can they? They have to get you to WANT it. Even FIGHT for it. Murder your fellow man for it.

Really that’s the beauty of this plan. The genius of it. They will use people’s envy and hatred of others. They will get you angry with your fellow man, just for existing. And you will FIGHT for this carbon tax, not realizing the implications of it. Years down the line when all of us who are living today are gone, no one will remember “Big oil.” “Big oil” won’t exist anymore. Human ingenuity will see to that. The tax will be accepted just as an income tax is accepted today – without question. It will simply be accepted that to LIVE one must pay for the privilege.

But… you say… the SCIENTISTS agree! No, they don’t. But even if they did, it’s YOUR job to make sure they know what they’re talking about. You must not treat science as if it’s a religion. You must not treat scientists as you would a PRIEST. You only THINK science is hard. You’ve been told that and you bought it. But much of it is quite simple. You can look and see with your own eyes just as the ancients did. You can uncover much of it yourself. You just have to do your own thinking.

Now, if you think about it, we are told that fossil fuels are the remnants of LIVING THINGS that once existed on Earth and were buried in the ground. There the carbon became trapped. It stands to reason then, that those beings existed on an Earth that had a whole lot MORE carbon dioxide in it’s atmosphere than we have today. It had to because the only way LIVING BEINGS get carbon is through photosynthesizing plants, who get it from carbon dioxide. The carbon trapped below ground today was once in the atmosphere. There is no doubt about that. And living beings thrived in that atmosphere.

Stop just believing what you are told without question. The desire of some of these proponents of “Climate Change” to JAIL (or worse) people who disagree with them speaks volumes. No one agitates to jail or murder the flat earthers.

I, for one, say Thank You, Carbon Dioxide. Without you there’d be no me. Or any life as we know it at all.

Don’t let the Powers that Be force you to pay THEM for your existence. DO YOUR OWN THINKING.