The War on Independent Contractors Part 2 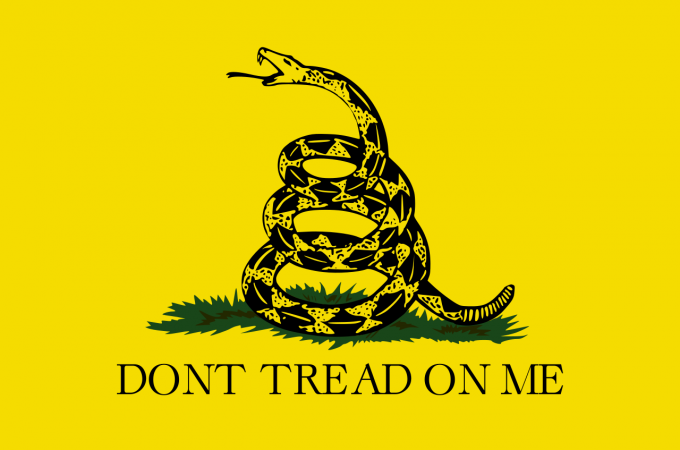 So I just published a short rant on the war against independent contractors. I wanted to leave it at that because simple is sometimes better. But there’s more to it, of course.

Like all high level thuggery there is an elegance to the fight. Kind of like the elegance of the Climate Change nonsense. You essentially manipulate people to fight for their own destruction. It’s so elegant that sometimes you have to sit back and say “Whoa. What a thing of diabolical beauty!” Like when a fungus causes a zombie ant to plant itself where it will be an easy meal for the fungus.

Lawmakers become adept at this sort of thing.

That’s right. Big Brother doesn’t want you to be independent. Independents know something that employees don’t. They know how to do business. In the process of becoming business people they discover how an economy should work and they are quickly able to see that lawmakers are nothing more than mafiosi. You see, independents are not subject to tax withholding. That means they are actually writing checks to pay their taxes. And that means they are aware of just how much the mafiosi demand in tribute.

I’m sorry, employees, but you have no clue. The government gets your money before you do. Some of you even think it’s a bonus check when you get your refund in April. It’s not.

So you see, independents are becoming adults. They are becoming free. This is a massive threat to the PTB. How will they continue to extract their tribute from you when you are actually aware that you’re a slave? So they make use of union idiots to help them wage war against you. To them it’s win-win.

So, don’t vilify Uber, don’t vilify Amazon – that’s what they want you to do. Uber, Lyft, Amazon – they are just giving you opportunities you can turn down if you wish. The villains here are the lawmakers. They want to enslave you.

Those aren’t REAL jobs, she says   The War Against Independent Contractors