Why you should never argue the constitutionality of forced vaccination 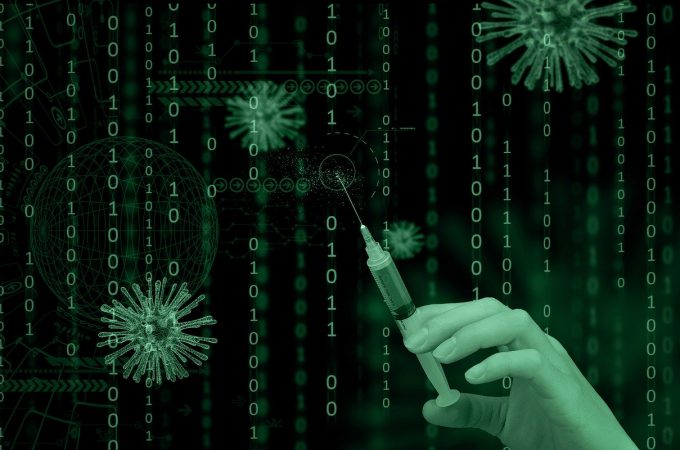 Oh, lots of lawyers are now debating whether or not mandating vaccination is constitutional. They are either fools, or in on it. As I’ve pointed out before, the constitution is a list of rules written by men. It exists as a means to guide people who are unable to understand the basis for those rules. It is not meant to replace that basis. For that reason it DOES NOT MATTER WHAT IT SAYS THERE.

The Constitution is based upon a philosophical ideal. The ideal society is one in which each individual has the greatest freedom to pursue his own happiness – i.e., civilization – i.e., NOT war. Natural Law is a body of a priori thought about how to bring about and ensure this state. Read that again and if you don’t know what a priori means click that link. All I will say here is that, as long as the reasoning is correct, a priori is certain – i.e., it doesn’t change with the times, it isn’t tentative until you have more data, and technology never invalidates it.

The 10 commandments of the Bible contain a few of these ideas as practical rules. For example – thou shalt not commit murder.

An example of a practical rule that would come from an application of Natural Law might be stated this way: thou shalt not assault thy neighbor.

But let’s say some powerful men wrote a “constitution” and put down as one of the rules that it was okay – or worse, that it was mandated – to assault certain people.

This is not actually a theoretical example is it? Such a thing was actually part of the US Constitution at one time, right? And such a thing has appeared in the legislation of various nations at one time or another. And what has that led to? Yes, you got it! In every instance it led to WAR. This is precisely why Man has unalienable rights. When these rights are not respected, the breakdown of the ideal – i.e., civilization – follows. War follows.

Is it okay, then, if it appears in the Constitution, to therefore assault your neighbor?

The written rules are meant to constrain fools who cannot tell the difference between right and wrong. It is up to the intelligent to ensure the rules match justice. Do not allow people who seem intelligent to confuse you into thinking if something is “constitutional” it is therefore perfectly correct.

“Mandated” vaccination is forced vaccination. This is advocating the bodily assault of another person! Would it matter one whit if it was “constitutional”?

The Constitution – or The Bill of Rights – is a list of rules meant to put into practice a body of a priori knowledge. This list of rules is set to make it easy for those who are unwilling or unable to understand the Natural Law upon which they are based to live in a civilized society despite that disability. It is NOT meant to replace that body of knowledge.

Do NOT argue the constitutionality of mandated vaccines. The argument is quite solid without any reference to man-made rules.

Thou shalt not assault thy neighbor! Period!

The Entitled Masked   The War on Independence