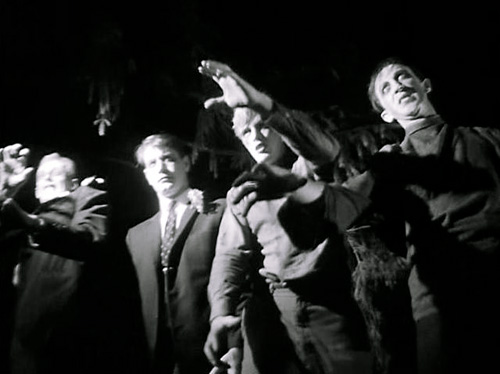 I  know of at least one person who looks at this situation like this. It’s a disease. A virus. You know, like Night of the Living Dead. These poor fools are infected with a virus that makes them unaware that 2+2 is 4 and that biting people is a crime. There’s no point in being angry with zombies any more than being angry with rabbits.

Yes, but in this case, we can’t just shoot them.

In any event, if you feel angry like I do, I recommend watching some Mark Dice videos. I used to disagree with his methods, but that was back when I thought zombies could be reasoned with. I thought that embarrassing people was no way to teach them. I’ve grown since then. It’s an excellent method, if only because it supplies those of us who suffer under the zombie plague some catharsis.

The Zombies Have Spoken   Why “Price Gouging” is Good